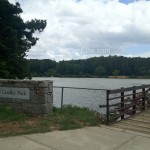 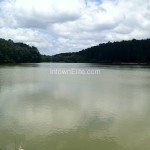 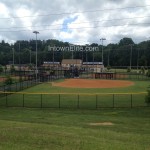 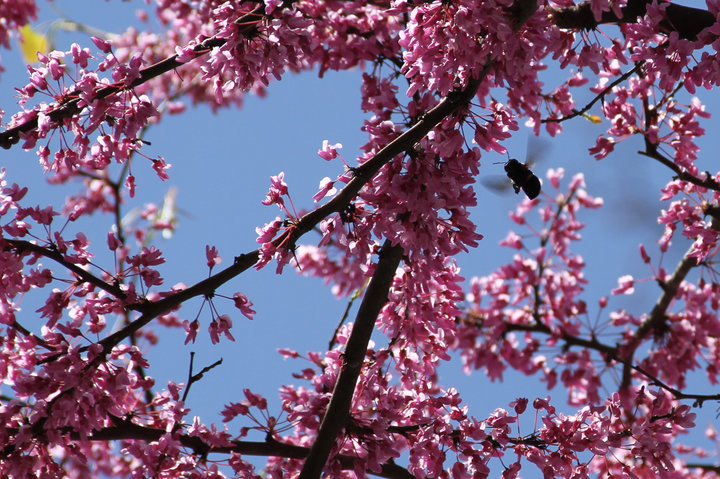 Downtown Atlanta hosts the Georgia Kite Festival in Centennial Olympic Park.  In addition to the attraction of a myriad of fun kite designs flying over the park, there is also a Sound Stage with performances by musicians of various genres.  The free festival also features is The Kidz Zone, where kids 3 to 12 can enjoy face painting, clowns, kite coloring and other games, and The Kite Construction...