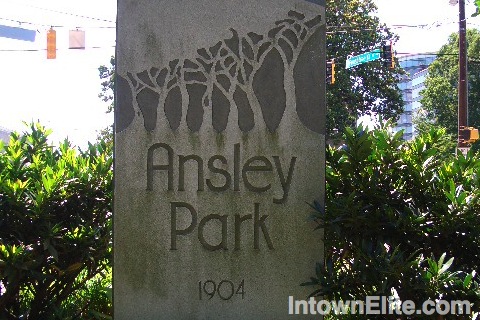 The Intown Atlanta neighborhood of Ansley Park was founded in 1904 by Edwin P. Ansley, who envisioned an automobile-centric suburb which would attract wealthy families in the area. Known for it’s winding streets, mature trees and beautiful parks, Ansley Park was home to Georgia’s Governor’s Mansion for decades before it moved to its current location in Buckhead. The neighborhood also has a private club with amenities such as a golf course, tennis courts, dining and banquet facilities, a gym and a swimming pool. In 2011, Ansley Park was honored by the American Planning Association as being one of the 10 great neighborhoods in America. Ansley Park is a located just north of Midtown proper, between Piedmont and Peachtree, south of Sherwood Forest and west of Morningside.